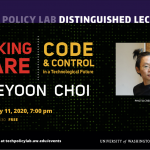 Please join the Tech Policy Lab for a conversation with Taeyoon Choi on the importance of care in a technological future, next Tuesday, February 11th at 7:00 pm in Kane Hall, Room 130. 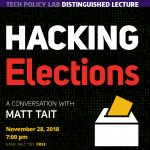 Please join the Tech Policy Lab for a conversation with Matt Tait on hacking elections on Wednesday, November 28th at 7:00 pm in Kane Hall. Join the Tech Policy Lab for an interview with cybersecurity expert and former British intelligence officer Matt Tait on foreign interference with the midterm elections. Tait helped detect Russian interference in the 2016 election and […] 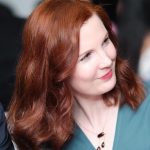 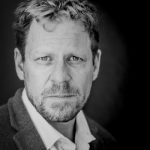 On Wednesday, November 30, 2016 we are delighted to have Terry Winograd and Alan Borning in conversation about their work around computer science and politics. Join the Tech Policy Lab for a discussion at the intersection of personal politics and technical expertise. Terry Winograd is a leader in human-computer interaction and the design of technologies […] 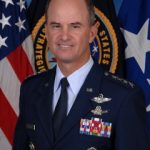 Join us Tuesday, April 19 in Kane Hall Room 130 at 7:00 pm for a lecture by General Kevin Chilton on Deterrence in the 21st Century: From Nuclear, To Space, To Cyberspace. General Chilton served 34 1/2 years in the US Air Force in various flying and staff positions and retired in 2011 as the Commander […] 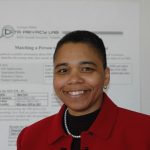 Join us December 1 for our Fall Distinguished Lecture with renowned technologist and former Chief Technologist for the Federal Trade Commission, Professor Latanya Sweeney. Technology designers are new policy makers. No one elected them and most people do not know their names, but the arbitrary decisions they make when producing the latest gadgets and online innovations […] 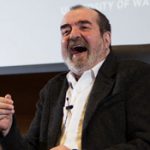 In 2015 Tony Dyson, noted roboticist and special effects model-maker and the builder of R2-D2, discussed the future of robotics with Co-Director Ryan Calo. 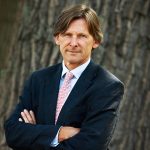 Many of the things we do to each other in the 21st century –both good and bad – we do by means of smart technology. Drones, robots, cars, and computers are a case in point. Military drones can help protect vulnerable, displaced civilians; at the same time, drones that do so without clear accountability give […]