The success of a civilization can be measured by its longevity. In that light, Southern Africa’s hunting and gathering San (“Bushmen”) are the most enduring (and successful) civilization in the history of modern Homo sapiens. What tools do the San use and how has their tool use contributed to such longevity? What of modern society? Despite technological advancements that have enabled levels of productivity unimaginable a hundred years ago, the modern world faces broad sustainability challenges. How might a better understanding of sustainable hunter-gatherer societies like the San help us respond to the social and economic impacts of modern technology, including challenges from increasing automation and computerization? How might such understanding help us to meet broader sustainability challenges?

With a head full of Laurens van der Post and half an anthropology degree from St Andrews University under his belt, James Suzman hitched a ride into Botswana’s eastern Kalahari in June 1991. He has been living and working with Kalahari peoples ever since. Dr. Suzman holds a Ph.D. in social anthropology from Edinburgh University which he was awarded in 1996. Since then he has lived and worked with every major Bushman group in southern Africa, from the war ravaged Vasakele !Kung of southern Angola during the final phases of that civil war, to the highly marginalized Hai//om of Namibia’s Etosha National Park. Dr. Suzman is the Author of Affluence without Abundance: The Disappearing World of the Bushmen, published by Bloomsbury in 2017.

Add to Calendar 11/02/2017 07:00 pm 11/02/2017 09:00 pm America/Los_Angeles Fall Distinguished Lecture with James Suzman: Poison Arrows and other ‘Killer Apps’ Please join the Tech Policy Lab for a lecture on a hunter-gatherer perspective on technology and our future with James Suzman on Thursday, November 2 at 7:00 pm in Kane Hall Room 120. https://tech-policy-lab-distinguished-lecture-james-suzman.eventbrite.com/ 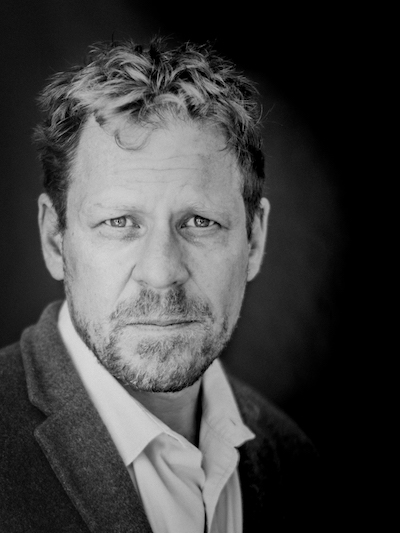