After a chess-playing robot broke a seven-year old boy’s finger at the Moscow Open chess tournament this week, an NPR article questioned whether robots might soon pose a imminent danger to humans. However, TPL Co-Director Ryan Calo was skeptical that the Moscow incident was the result of a robotic grudge, telling NPR, “I think the robot was going for a chess piece and got the little boy’s hand instead.” Professor Calo added that in general, very few serious accidents happen from human failure to implement sufficient safety measures in robots. 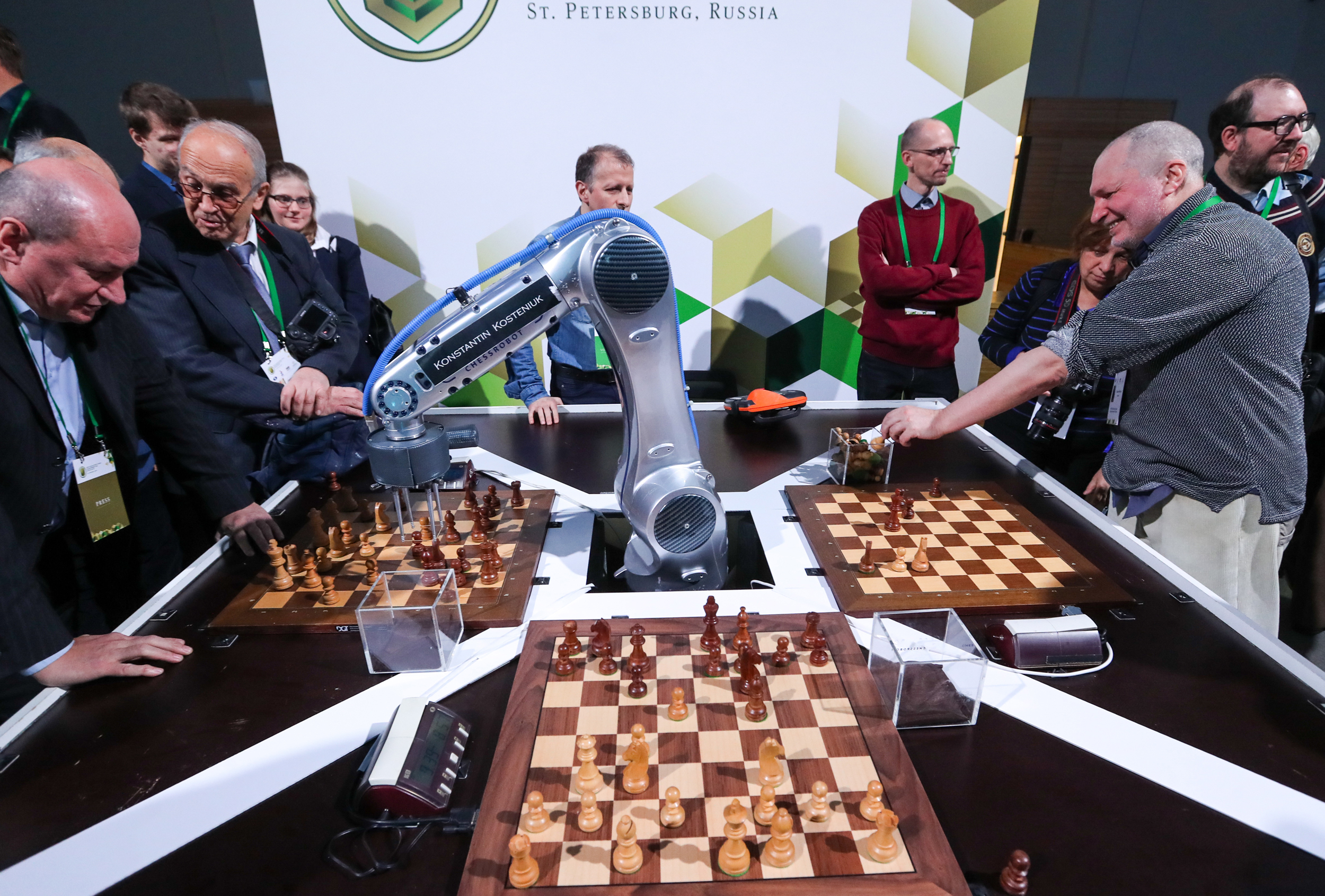