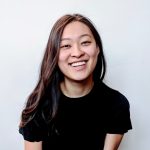 Miranda Wei, a second year Ph.D. student in the Paul G. Allen School of Computer Science & Engineering, was recognized with an honorable mention for her work with professor and TPL Co-Director Tadayoshi Kohno and professor and TPL Faculty Associate Franziska Roesner. Wei’s research focuses on usability of computer security and privacy (S&P). 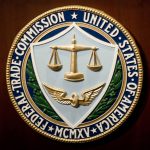 In an opinion piece, Co-Director Calo analyzes a FTC blog post which stated that FTC may hold companies accountable for biased AI if companies do not do so themselves, and what the post likely signals. As a researcher who studies law and technology, and a longtime observer of the FTC, the statement caught Calo’s attention. […] 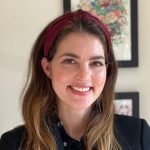 TPL Students Savannah McKinnon and Rian Wanstreet have recently brought to light the issues in the processing industry with regards to government oversight and technology which call for a changes to laws and policy. As these issues have been exacerbated by the COVID 19 pandemic, the authors presented at the Yale Big Ag and Antitrust […] 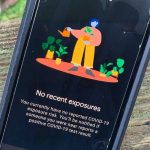 “I have yet to see any convincing evidence that they’re worth it,” said Ryan Calo, a University of Washington law professor who has written critically about the apps for months and testified in front of a congressional committee last April, in an interview with Stateline. “A lot of money, a lot of attention, a lot […] 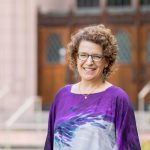 TPL Associate Faculty, Emily Bender, a professor in Linguistics, and TPL Graduate Student Angelina McMillan-Major, along with others, including Timnit Gebru, look in the costs, both environmental and social, of trying to teach machines the gift of language. 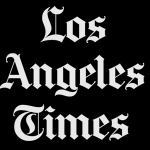 Op-Ed looks at distinguishing the difference between attributing user speech to a platform, which is forbidden, and failure to have reasonable community safety. Also discusses regulating possibly harmful algorithms and how design choices that can amplify negative rhetoric and possible future harm. Los Angeles Times For further reading on Social Media, Misinformation, Elections, and Bans, […] 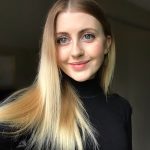 Current law student, and former Tech Policy Lab student, Nicole Buckley has had a number of opportunities to be a part of ground-breaking research during her time at UW Law, the first of which was serving a Hazelton Fellow with the Tech Policy Lab. Buckley has also been able to view the intersections of technology […]

UW Researchers, including TPL faculty, looked in to ads on 200 news sites to track misinformation

UW Researchers, including TPL Co-Director Yoshi Kohno and TPL affiliate faculty Franziska Roesner, explain the many ways that online ads are different from traditional advertising that was intended to sell products, including how advertising on the web can also be a mechanism to deliver content, misleading in their form, and personalized in a manner that […] 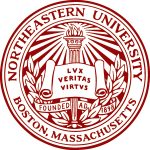 Professor Ryan Calo, co-director of the Tech Policy Lab, presented at Northeastern University’s Center for Law, Innovation and Creativity (CLIC). Professor Calo discussed automation and the issues raised by its use by administrative agencies. The lecture is a part of Northeastern University School of Law’s 2020 IP/Tech Lecture Series: The New Digital Divide.

“‘Throwing away expertise and nimbleness … in favor of software and automation, at some point it begins to undermine the very justification of the administrative state,’ says Ryan Calo, a professor at the University of Washington Law School.”