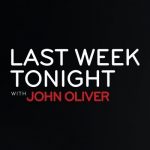 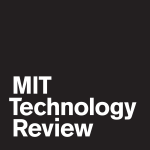 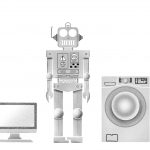 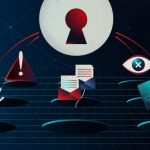 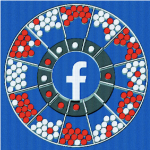 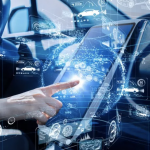 In Newsweek, Co-Director Calo highlighted that “Some [auto] companies have begun to experiment with your affect,” he explained. “Trying to figure out if you’re tired and beginning to close your eyes. Or you’re yawning. Where you’re actually looking. Are you looking at the street? Are you looking at the console?”. He prompted a discussion regarding privacy […] 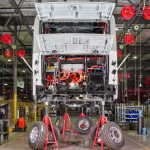 Co-Director Ryan Calo was highlighted in Brian Leiter’s Law School Reports as a Faculty under 50 on the “most cited” list. Calo was also featured in the New York Times Magazine on how Covid-19 relief is funding the future. 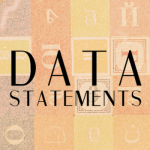 Co-Director and Professor Batya Friedman along with Faculty Associate and Professor Emily M. Bender’s recent paper titled “Data Statements for Natural Language Processing: Toward Mitigating System Bias and Enabling Better Science,” was highlighted in a natural language processing article by SpeechTechMag. It discussed AI in facial recognition systems and how data statements are key in understanding why […]